Attack of the Hollywood Cliches! Review

I don’t know why but this show reminded me of Christmas and how you always had movie mistakes and shows like that on around that time. It made me feel […] 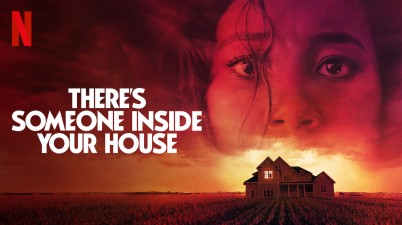 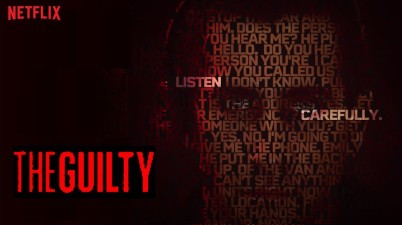 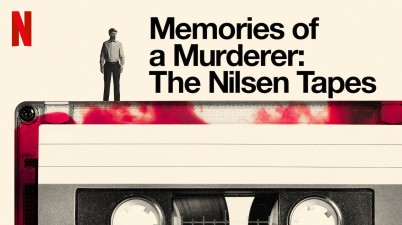 Turning Point: 9/11 and the War on Terror Review

I was six years old when the World Trade Centres fell and because of that I only know what I do from the research I have conducted myself. Now the […]

I feel this show is becoming more of a drama than what it started out as, which was so much more educational.

I discovered this series on Tiktok. Surprisingly it wasn’t something that was on my radar, mainly because of the name of the show, but watching it I’m really glad I […]

Afterlife of the Party Review

I enjoyed this movie more than I expected to, but I do wish they went deeper with it. 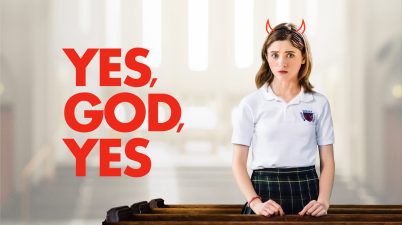 This was a very odd movie and I do wonder if I didn’t completely understand it because I am not religious.