Anatomy of a Scandal Review

UK crime dramas are always fantastic and this one was no different. Throughout the whole show you just had to keep watching to find out what was going to happen […]

I grew up in this era so watching this documentary was really fascinating because, while everyone knew of Abercrombie and Fitch and Hollister and brands like that, I never felt […]

The wonderful thing about the Internet is that anyone can make their own documentaries and share their beliefs and thoughts, however us as audience members need to remember that these […] 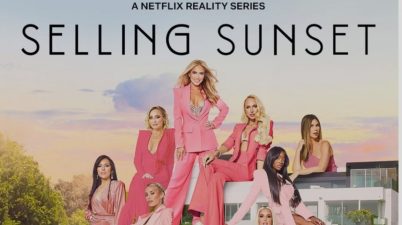 Season four of Selling Sunset was the Chrishell and Christine show where all we saw were the girls of the real estate group fighting against Christine. Unfortunately this season was […]

I really enjoyed the first Zombieland and watching this I enjoyed some of the callbacks to it, although I don’t feel this one was as strong as the original, even […]

Despite me loving this show, this season definitely felt like a slow one, especially after all that happened with the First World War.

9to5: The Story of a Movement Review 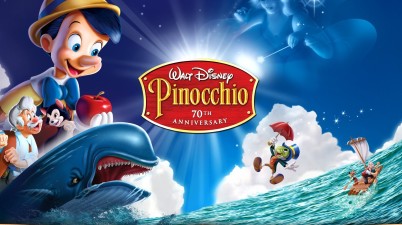 So what do you think they were smoking when they made this movie then?

I have always been a big advocate for Big Mouth. I feel Big Mouth is a great way to start looking at sex and puberty for teenagers, however in the […]

Trust No One: The Hunt for the Crypto King Review

This documentary just confirmed to me why I don’t trust crypto currency, and that’s because you can’t trust the people who are involved in it.