Kangaroo Jack came out in 2003 and I remember little 8 year old me saying ‘Why would I want to see a movie about a Kangaroo?’ Clearly, I was too […] 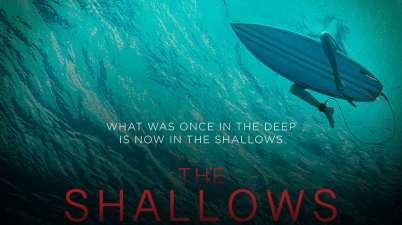 The Shallows, I will admit, when I saw the trailer I immediately thought Jaws. I mean how could you not? The biggest shark movie may have competition? Well, no, it […] 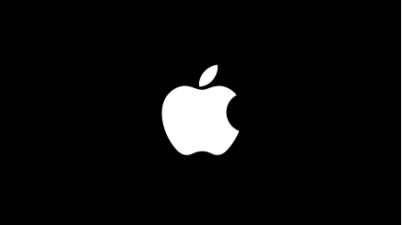 Yesterday the iPhone 7 was unveiled to the world! Along with it was a new Apple Watch and headphones, but the main spectacle will always be the phone. Even though […]

Sia dropped her newest video recently accompanying The Greatest song. I love this song, it’s incredibly catchy and just really well done. I mean, Sia does some amazing songs. The […] 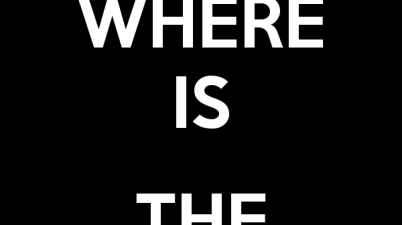 Where is the Love?

In 2003 Black Eyed Peas released a song called Where is the Love? It was a big hit talking about serious issues at the time and it seems those issues […] 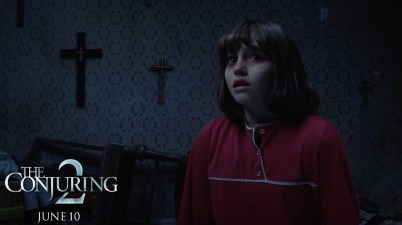 The original Conjuring was interesting. It was a new type of exorcism movie and I did enjoy it. However, this one, even though it is a sequel, I did enjoy […] 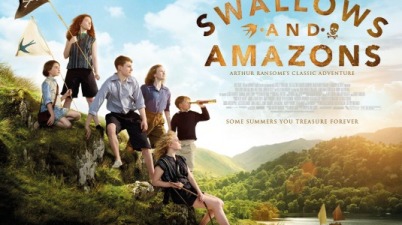 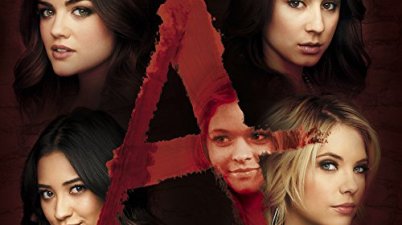 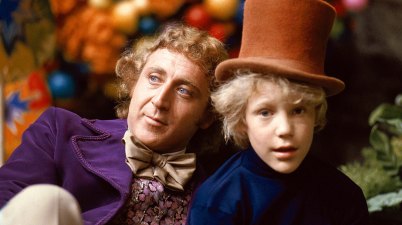 Sadly, yesterday, we lost an amazing actor by the name of Gene Wilder. To me, Gene will always be Willy Wonka from Willy Wonka and the Chocolate Factory. He was […] 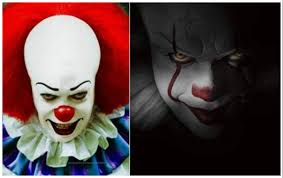 So it’s no secret, a remake of the famous Stephen King miniseries IT. If you try and watch the original IT you will be there for about three hours so […]