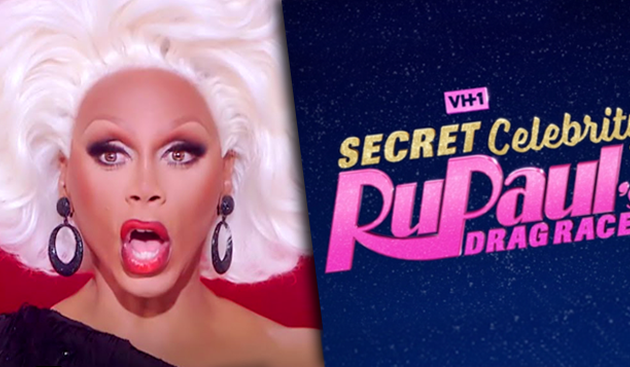 While this is a perfectly fine idea, what is up with there being so much Drag Race?! 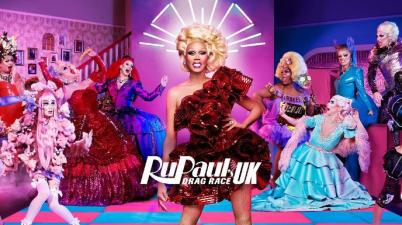 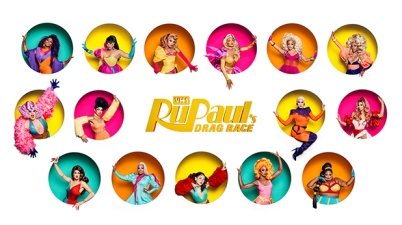 Well what can I say about season 11 apart from Scarlet was robbed. Nina was robbed. And Silky got way too many free passes and did not deserve to get […] 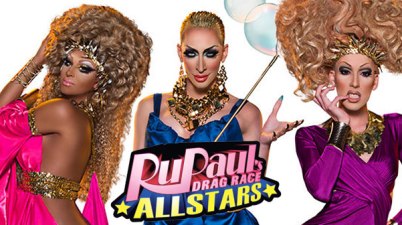 Wow there was drama this season! Did the winner really deserve it? I mean, she’s talented, but after that melt down it did taint her slightly. 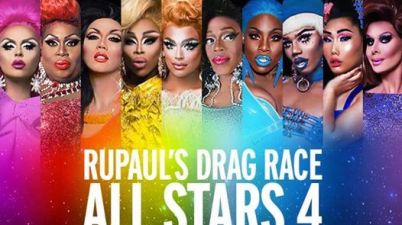 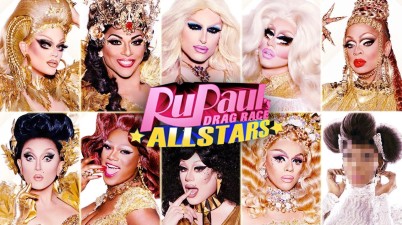 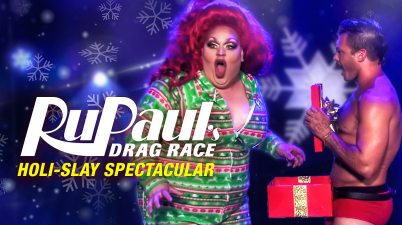 So I saw this on Netflix, and one of my favourite review channels (@moviebitches) had done a review so I knew I had to watch it immediately! Actually watching it […] 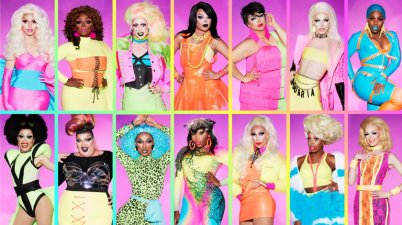 So another season is over and what a whirlwind that was. From repeated outfits to sponges to Miss Vanjie, I can’t think of a better season. Each of the challenges […] 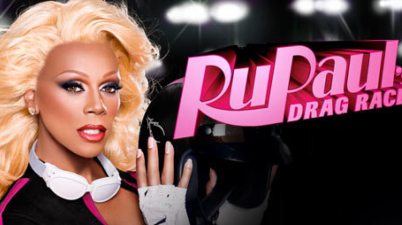