Best Movie in the Last Year

Wait, which trailer are we on? I swear this movie wins for the most amount of trailers and hype ever! Comic Con dropped a new, and most likely last, Suicide […] 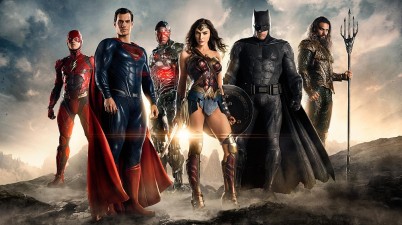 Comic Con weekend bought about some amazing new movies and this is just one of them. Justice League was on everyones’ minds after Batman v Superman and to see it […]

Recently, at Comic Con the Wonder Woman trailer was dropped and it looks amazing! From what I can remember, this is one of the only female-fronted superhero movies I’ve seen […]

Unless you’ve been living under a rock you should know that Civil War has been one of the most hyped-up movies of 2016! Everyone and their mum’s have been talking […]