Secret Life of the Human Pups

I always have a hard time reviewing these sorts of documentaries. It is obvious that these were created to bring people an insight into a different perspective on life but […] 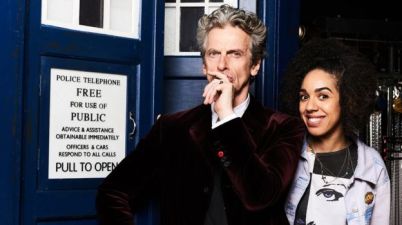 So my blog recently passed its first birthday and I’ve been thinking a lot about where I want it to go and why I do it. Since starting my blog […] 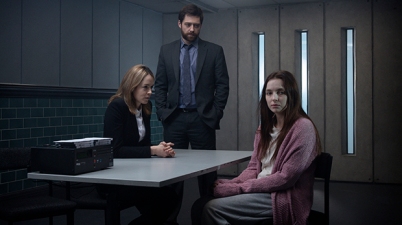 Stag is a three episode mini series from the BBC. It follows a group of guys who go on a stag holiday hunting in Scotland. Along the way the men […]

For February a lot of new things had been jumping out at me so, of course, I had to tell you about them! Starting with makeup. Two things were my […] 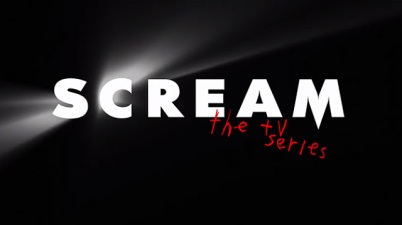 Let’s start with the movie. Scream came out in the 90s and was a big hit thanks to its ability to make fun of other horrors while still being a […]

Possible spoilers ahead When Scream Queens was released I watched the trailer to see what it was all about and I was horrified. I honestly couldn’t understand why anyone would […]

Spoilers ahead! American Horror Story: Hotel may be my favourite series so far! The characters were compelling and had amazing story arcs and development, the actual story was really interesting […]

All photos courtesy of channel 4.  Hunted was a TV show that spanned over a few weeks on Channel 4. It follows 14 ‘fugitives’ trying to go on the […]