Spoilers ahead. Catching a Killer was a one off crime documentary on Channel 4 following the disappearance and subsequent murder of Natalie Humming. It delves deep into the story from […] 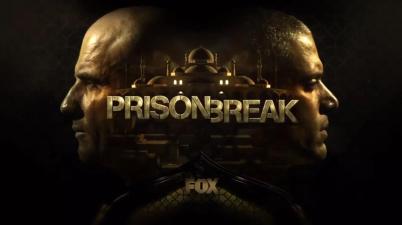 Wait…is this really the end? Prison Break ended back in 2009 but fans of the show wanted more, so they came back, with possibly the last series of Prison Break […]

Tattoo Artist of the Year Review

Spoilers ahead. Tattoo Artist of the Year was a new series on Channel 4 that took ten talented tattooists from around the country and challenged them against each other to […]

This show might be old, and you can tell that from the phones they use, but you should still watch it! Hustle is based in London and follows a group […]

Spoilers Ahead. Reported Missing was a three episode series on the BBC about people who are reported missing. It delved into a world usually unseen by the public and really […]

Major spoilers ahead! I wrote a review on Thirteen Reasons Why recently. A thirteen-part series on Netflix about a girl called Hannah who committed suicide and the reasons why she […] 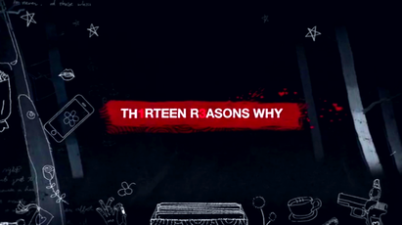 I just finished this series. The series that no one has stopped talking about since it was released on Netflix. All thirteen episodes, all thirteen reasons, for you to digest […]

Today is my website’s second birthday and I thought I would look back at what has happened over the two years as well as what I have changed, and boy did […]