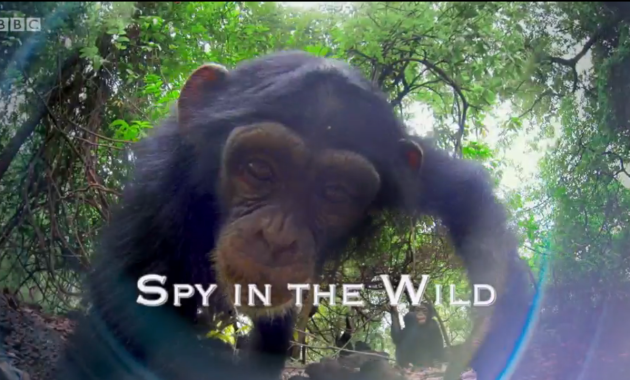 Spy In The Wild

Spy in the Wild was something my dad suggested I should watch, so I did, and I binge watched every episode in one go because it’s just so good. It’s […]

Nope, sorry to disappoint, I’m not talking about the Super Bowl, but instead, the trailers that were shown during it. These trailers were for upcoming releases in both TV and […] 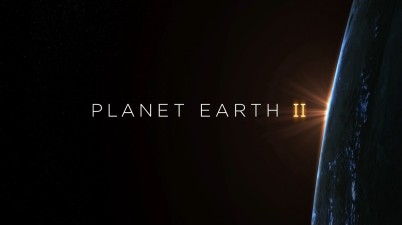 David Attenborough is one of my favourite people in all the world. He seems to really care about the environment and is just a kind and caring person. This is […] 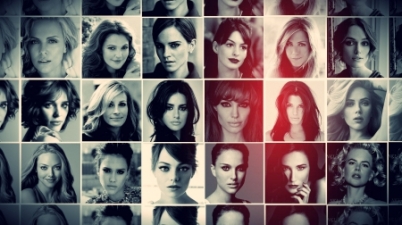 After favourite actor yesterday I had to do favourite actress. And, just like yesterday, I’m doing my top three! Reese Witherspoon Reese has always been an inspiration to me because […] 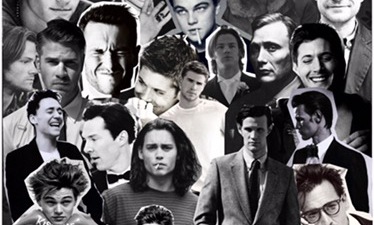 Actors can make or break a film. So how can I choose just one? Here are my top three. Tom Hardy Tom Hardy is a ridiculously amazing actor with a […]

Spoilers ahead. I wasn’t sure whether I’d get this review out due to life and such but I thought, no, I have a lot to say about this series so […]

Now if you’ve been watching The Missing can I just say: how much of a whirl wind was that?! The Missing may be the best TV show to come out […] 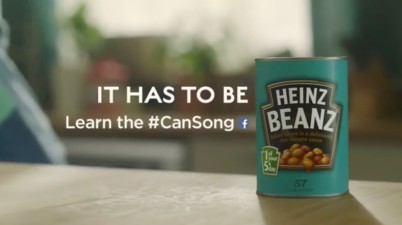 Heinz’s newest advert has been banned! Thanks to 9 people complaining. Now, this wouldn’t really be big news unless you’ve seen the advert and, like me, are wondering why it […]

Lidl’s Christmas advert has caused a lot of controversy especially within the vegan community. Recently, they added another extra little advert but I don’t think it really helped with the […]