I watched this show in one day, I think it was partly having the the main character from Bones being the mother and playing a very similar character that really […] 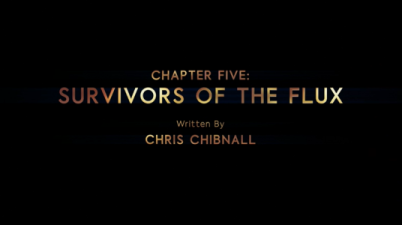 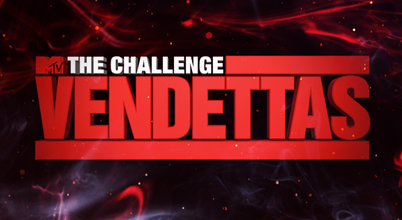 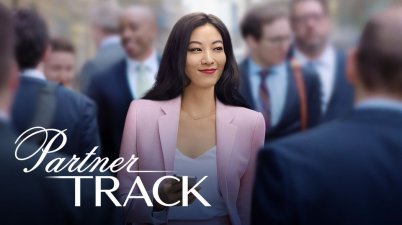 Recently I have fallen down a hole being the Suits tv show, I have really enjoyed the show thus far and so when I saw a new Netflix show come […]

I see now why this show only has six seasons and that’s because I feel this season was the one where things started to drop off. 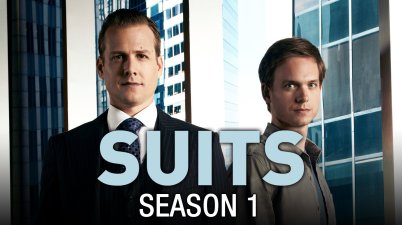 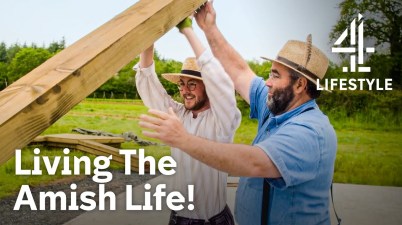 In recent months I have been battling with my own purpose in life, what I really want to get out of it, and how no matter what I do I […]

D.B. Cooper: Where Are You?! Review

I adore this documentary because of the stylised way it was made, you can see the amount of time and effort that was put into the editing process to make […]