And much like I said in my last review, the high of Doctor Who could not last more than one week… 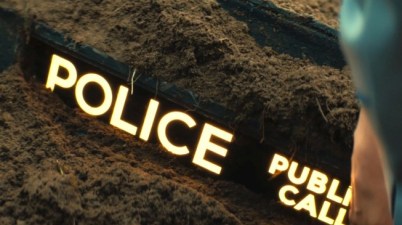 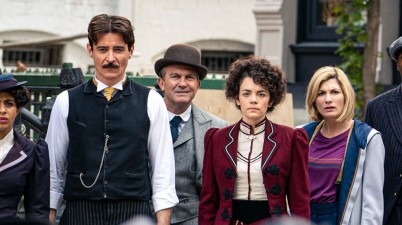 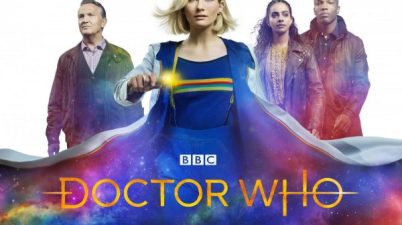 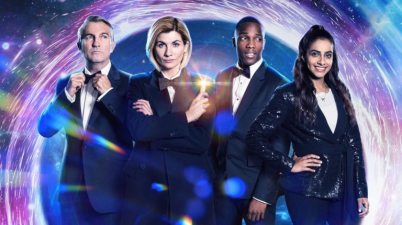 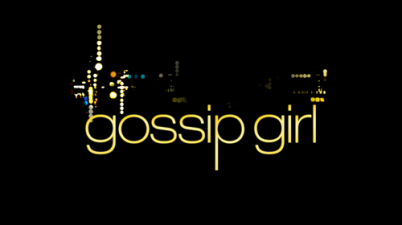