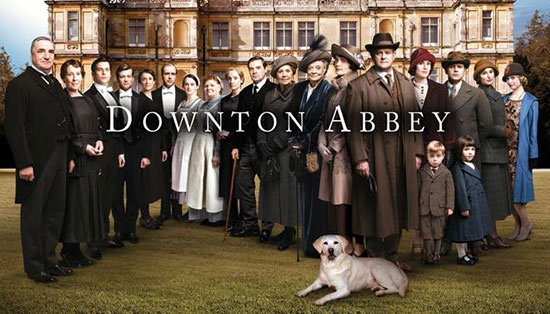 Despite me loving this show, this season definitely felt like a slow one, especially after all that happened with the First World War.

So often in the world we live in today we can get bogged down with wondering whether we’re doing enough so it’s quite nice to watch a film, although very […] 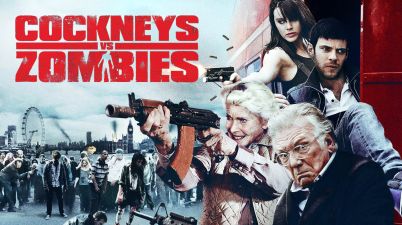 Who doesn’t love a good British satirical comedy? This film reminded me of Attack the Block but we’re in a different part of London this time…and we’re fighting zombies instead […]

Of course I had to go back and review this film! I never really want to watch it but once I do I feel instant serotonin from it. 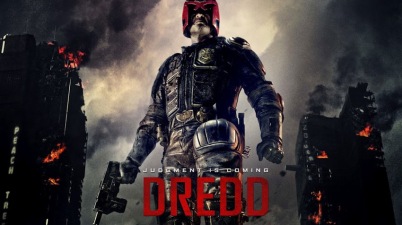 Did this movie feature the first ever Instagram filter?

This was one of those movies that I found quite hard to watch, not just because it was so over the top and ridiculous, but also because it didn’t make […]

Some Girls is one of those TV shows I could go back and watch again and again because it is so relatable and fun. It’s a bit like the female […]

The Perks of Being a Wallflower Review

I am amazed I haven’t reviewed this film sooner. It is absolute perfection! From the brilliant storytelling to the characters to the soundtrack to everything I absolutely adore it. What […]

Am I the only one who loves Disney’s girl power at the moment? Brave is an amazing movie with a strong female lead and a lot of funny moments. It’s […]