Recently there were talks of Little Britain making a comeback….and I stand on the side that believes it shouldn’t. 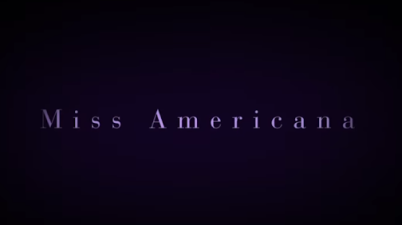 I have loved Taylor Swift since I was a teenager so of course I had to watch her documentary, especially as the Reputation Tour on Netflix gave me so much […] 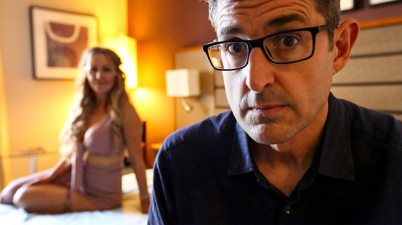 Louis Theroux’s newest documentary looked at women who legally sell sex. Women who sleep with men they’ve met mainly on the internet for money. And I had a big issue […]