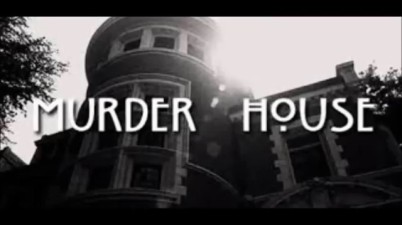 With Apocalypse coming out soon I thought I would venture back in time to the first AHS season. I’ve reviewed some other seasons including Roanoke, Hotel, and Cult, but I […]

After last season’s horrific storyline this season has definitely started on a high…even if I do hate the characters, but is that the point? AHS Cult begins with Trump becoming […]

Major spoilers ahead. American Horror Story’s sixth season has been a whirlwind of mystery. So many different themes have been speculated on and teased that no one knew what could […]