I saw this on iPlayer and being a teenager during the height of memes online, I find it quite fascinating that I didn’t really know what happened to Pepe, and […] 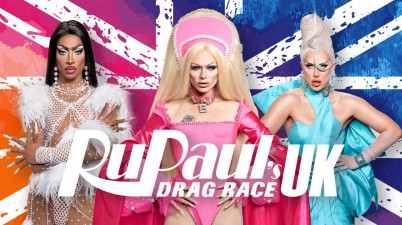 It’s always incredibly shocking how much of the blame is put on the victim.

Recently BBC Three showed a short documentary called Rest in Pixels that was talking about dead accounts on Facebook and the changes we can make now, while living, to define […]