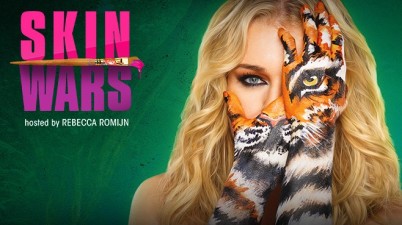 This was recommended to me again and again by Netflix and finally I sat down to give it a go, and I loved it!

You know when you have nothing to watch on Netflix and you end up in those weird subcategories? Yeah, well this is where I found this, and I watched every […]

If you like the Great British Bake Off you will love this show. It is so heartwarming and enjoyable to watch you have to check out at least one episode! […]

The Great British Bake Off Review

So finally, the great night was upon us, things have been changed, faces have gone and new ones have appeared….but what did I really think of the new Channel 4 […] 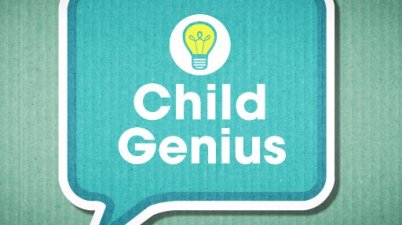 I know they’re like 8 years old, but when I get a question right and they get it wrong I feel like a genius. Child Genius is a series on […]

This may be the most enjoyable yet frustrating show on TV at the moment. It sounds a bit stupid doesn’t it? Three different spa owners go to each others spas […]

Tattoo Artist of the Year Review

Spoilers ahead. Tattoo Artist of the Year was a new series on Channel 4 that took ten talented tattooists from around the country and challenged them against each other to […]

On the 21st of March it will be my blog’s first birthday and to celebrate I thought I’d do a little giveaway! I did several polls on Twitter and you […]