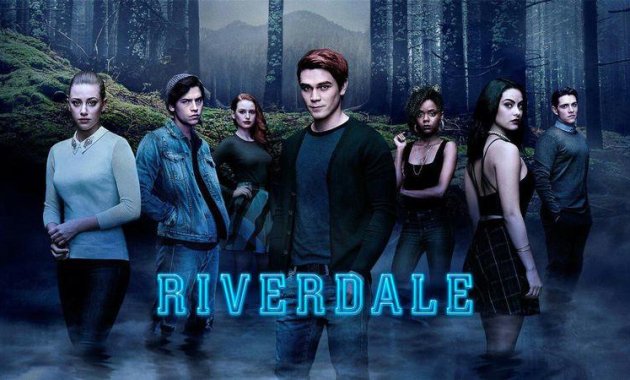 Well wasn’t this a bit of a mess! Has Riverdale already lost its way? 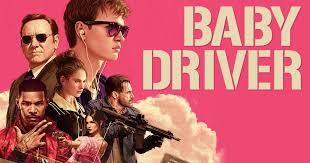 How to Get Away With Murder Season 4 Review

How to Get Away With Murder season 4 was finally uploaded to Netflix (a few months ago, yes I need to stick to an upload schedule!) and I binge watched […]

Spoilers ahead. What a great premise, great acting, great storytelling. So why didn’t I enjoy this series? Well…the ending.

Finally I got round to watching this series and finished it in one evening. It was good, I will give it that but it also left me thinking a lot […]

Spoilers ahead. Wow this movie! This movie is fantastic, from the cinematography to the acting to the storyline it all drew me in and made me think for far too […]

This was one of those movies that I found quite hard to watch, not just because it was so over the top and ridiculous, but also because it didn’t make […]

Ok, here’s the thing…Riverdale season 1 was so good! It had lots of twists and turns and a storyline you could really follow. And, although it was a bit over […] 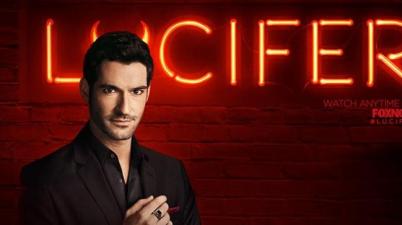 Lucifer’s mum is here! How exciting.   This season continues with the will they won’t they between Lucifer and Detective Decker but another element is added in the form of […]

I’ll be honest, this movie got ridiculously bad press and everyone seemed to hate it, so of course I had to see it and honestly, it wasn’t that bad. The […]

How To Get Away With Murder Season Two Review

Major Spoilers Ahead. I mean, to start, I kind of feel this season wasn’t as good as the first but then I wasn’t expecting the twists in the first season. […] 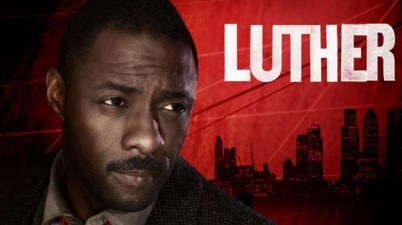 Luther is back and is once again ridding the streets of crime in his own unorthodox way! The difference between this season and the first? This one throws you right […]

Spoilers ahead! I recently wrote a spoiler free version of this season but I had to revisit because there is far too much to talk about! So please, if you […] 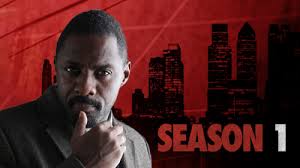 If you love Idris Elba you need to give this a watch! And in true BBC style each season is only four to six episodes long so you can binge […]

How to Get Away with Murder Season One Review

Spoiler free! You asked for it so you got it, a spoiler free review of HTGAWM (easier than writing the whole title I think you’ll agree). All I can say […]