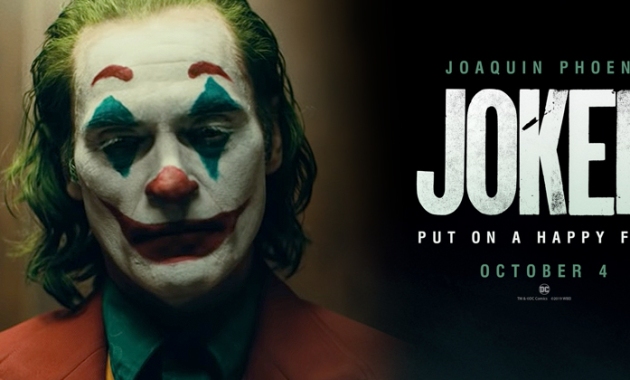 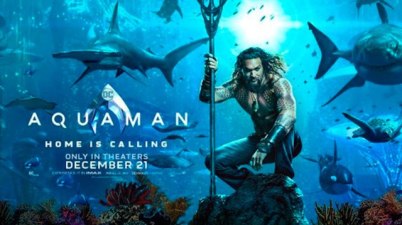 To be honest I’m just here to watch Jason Momoa. 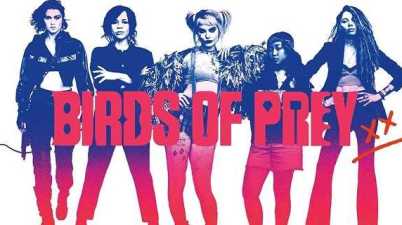 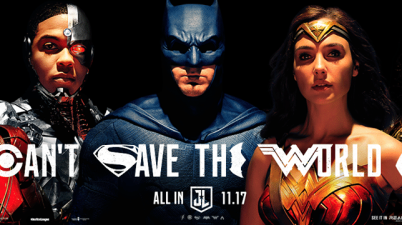 Holy moly, you need to see this movie! As you probably know, I haven’t had the best relationship with DC movies. Batman vs Superman was a drag and Suicide Squad….well, […] 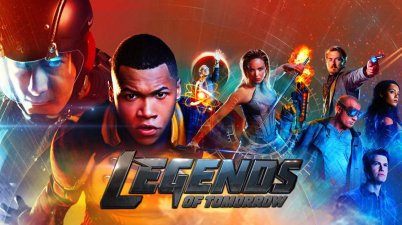 Spoilers ahead (for the first series anyway) Legends of Tomorrow is the only DC TV show I watch. The only superhero TV show I watch in fact and this series […] 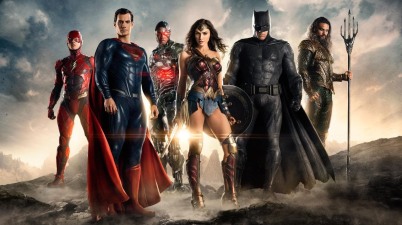 I am hyped for this movie! I want it to be good and before this trailer I was incredibly excited. Now I’ve seen this trailer however, I’m a little more […] 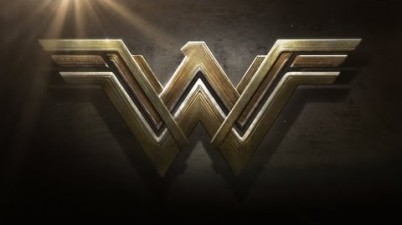 Recently a new Wonder Woman trailer was released and, especially for me, I was so excited to watch it. This may be my most hyped movie of the year because […] 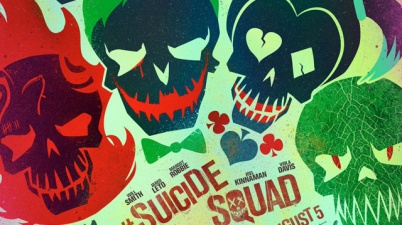