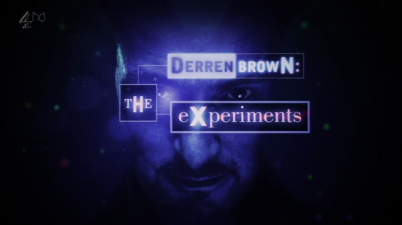 This show first aired in 2011 but I only recently found it. I have always been a fan of Derren Brown and his shows are just so interesting. If you […] 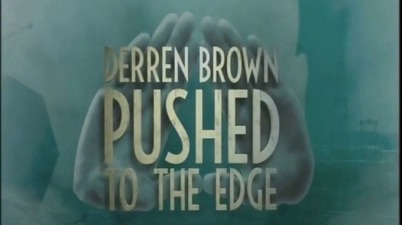 Derren Brown: Pushed to the Edge

Spoilers ahead. Image property of Channel 4 and Derren Brown. Recently, on Channel 4, Derren Brown returned with another spectacle to wow the British public. This show was called Pushed to the […]