Dexter is an amazing series with a lot of twists and turns. I recently watched all eight series’ and reviewed each of them so I had to compile them into […] 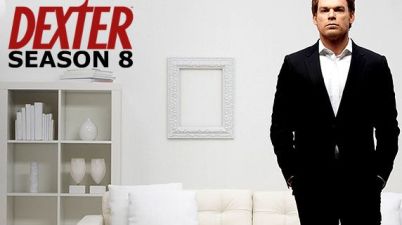 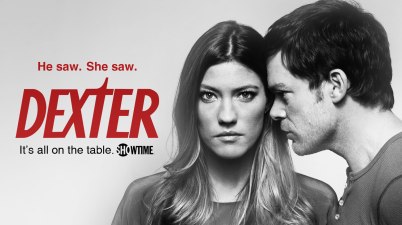 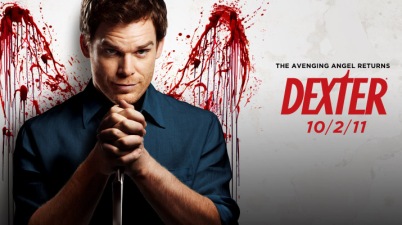 Well this season bought in a lot of new twists and turns didn’t it? Season six focused on the Doomsday Killers. Two men, Dr James Gellar and Travis Marshall who […] 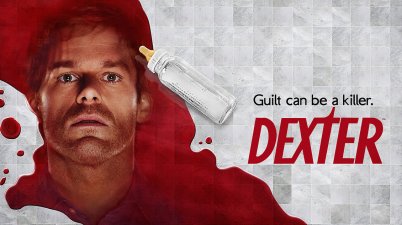 Another week, another Dexter review. This season seemed to pass really quickly and not much seemed to really happen. It was good, don’t get me wrong, just different to the […]

Dexter really bought it back with this season! Dexter is now a family man and a father to his little lad Harrison. He is also transitioning into his new life […]

So after a pretty disappointing season two this one definitely brought it back. Read my season one review here! In this series Dexter makes a friend in Miguel Prado after […]

Spoilers ahead. Who would’ve guessed it, the second season was not as good as the first. In this season Dexter’s murder history comes out when his stash of dead bodies […]