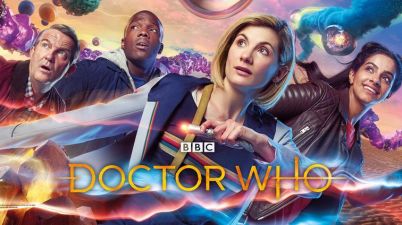 The first season with a female Doctor! What did you think? Well take a trip down memory lane with my master post of all episodes of season 11. 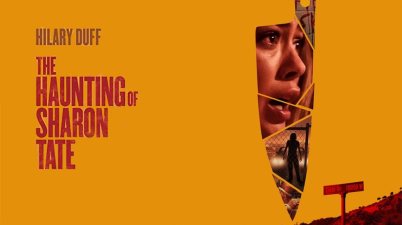 The Haunting of Sharon Tate Review

Wow, I love Hilary Duff, but this felt almost insulting.

This may be my favourite season of Stranger Things yet!

I was so hyped for this movie, and it didn’t disappoint!

Everyone I know has been comparing this film to Bohemian Rhapsody, so here’s my take, slower story but way better filmmaking.

After the first season being pretty hard-hitting, and then the second season making me lose all confidence in this show (reference Tyler) I wasn’t planning on watching the third season. […]