Purge: Election Year is the third movie in the Purge series. The first movie was incredibly anticlimactic, the second was a thrill ride that I could not get enough of, […]

In 1999 the original Blair Witch Project graced our screens and started a whole new type of horror – the found footage genre. We can thank the Blair Witch for […] 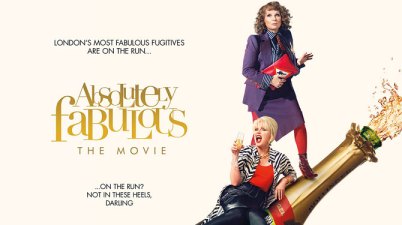 Ab Fab, or Absolutely Fabulous, came out recently and I did a review of the trailer that you can read here. I won’t lie, the trailer made me very excited […] 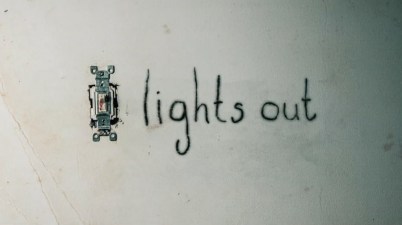 Lights Out started as a short viral video in 2013 about a monster that you can only see when the lights go out. This monster can manipulate your lights to […]

Recently on IMDB Disney announced the date for a Mary Poppins sequel starring Emily Blunt. This movie will be coming out Christmas day 2018 (most likely in the US). Instead […] 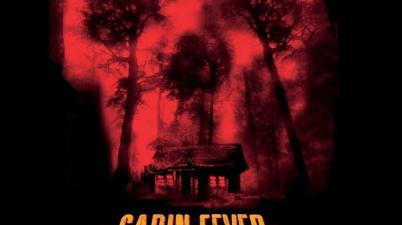 Spoiler free! Recently a remake of Cabin Fever has hit the movie screens and seeing as I had never seen the movie before I thought I would check it out. […]

Unless you’ve been living under a rock you should know that Civil War has been one of the most hyped-up movies of 2016! Everyone and their mum’s have been talking […]