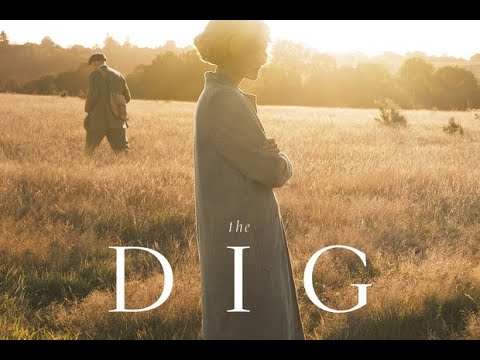 Period dramas aren’t really my sort of thing but when I saw this and found out it was a true story I had to watch it, and I really enjoyed […] 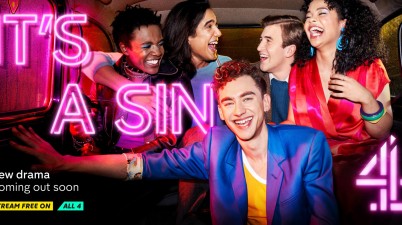 This was a super hard series to watch but also so important. 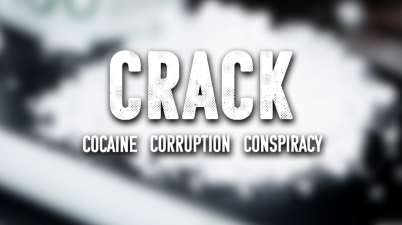 It’s shows like these that make you never want to trust the government and maybe it’s for a good reason. 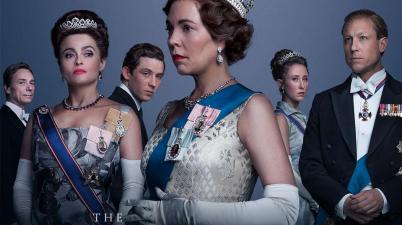 I saw online that a lot of people didn’t enjoy this season due to the casting change and the topics, they all found it quite boring but in comparison to […] 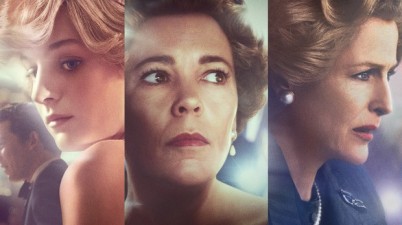 Well this was a whirlwind of a season wasn’t it? 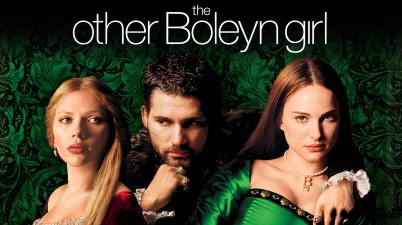 The Other Boleyn Girl Review

I don’t like period dramas but after watching The Crown and enjoying that because it was actually more of a factual story then usual period drama fiction, I thought I […] 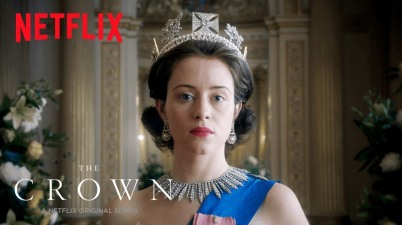 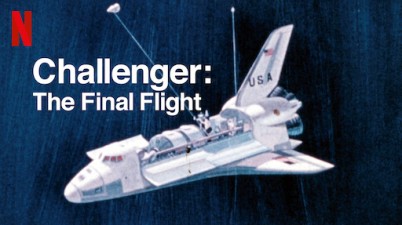 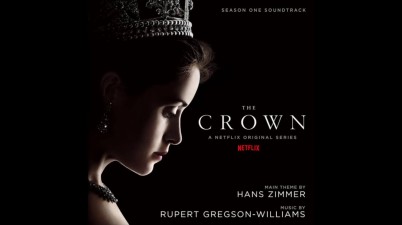 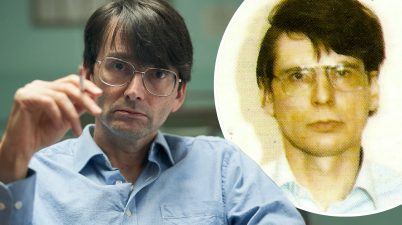