Olly Alexander is the Next Doctor Who?!

There’s never a dull day with Doctor Who is there?

Honestly, I don’t think I could ever eat calamari again!

The finale of Doctor Who has finally come! What a whirlwind season this was! What did I think of the finale? Well… 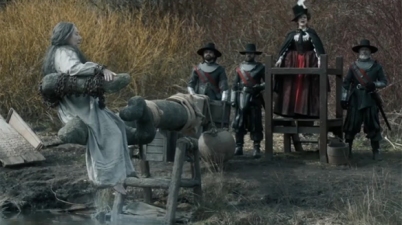 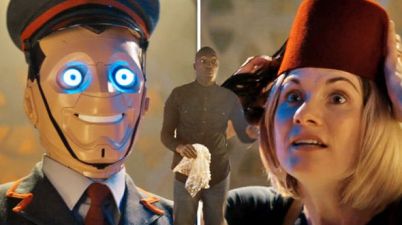 Ok, I know it was Black Friday recently but wow did Doctor Who go in hard!

Demons of the Punjab Review

Well first we had Rosa Parks, now we have the Punjab and the history of Pakistan. I especially found it very interesting as I knew nothing about this before so […]

I understand people’s frustrations with this episode. It was dumb and weird and a bit ‘leftist’ if you really want to go there but, in my opinion, it was still […]

Arachnids in the UK Review

I get this episode would be horrific if you hated spiders, but growing up with a tarantula it really didn’t faze me, what was really terrifying was corporate americans!

The Woman Who Fell To Earth Review

What an episode! I have not felt this excited for Doctor Who since Matt Smith’s first episode and that was 2010! 2010! Mental. And yet a simple young woman called […]