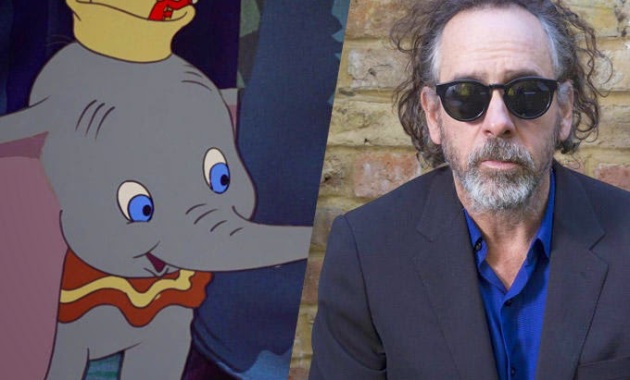 How do you remember Dumbo? I remember Dumbo as an adorable little elephant with huge ears and a mouse sidekick. It’s a fun little movie with cute songs (apart from […]

War for the Planet of the Apes Review

Spoiler free! It’s the end of the trilogy….but was it good? This movie takes place two years after Dawn of the Planet of the Apes and Caesar is once again, […]

Now, I have Googled, and Google tells me that this is a live action remake. I watched the trailer, as did you or will do after reading this review, and […]

Now everyone knows Winnie the Pooh. He is that cuddly, cute, little bear that we loved in our childhoods. Everyone had their favourite character (mine was Eeyore because I believed […]

Beauty and the Beast Trailer Review

It’s been common knowledge for sometime now that a live action Beauty and the Beast movie would be coming to cinemas next year. However, yesterday was the day that the […]

Disney has confirmed that they are creating a live action remake of The Lion King. But wait, they did this with the Jungle Book? Sure, there’s Mowgli. They’re doing it […]