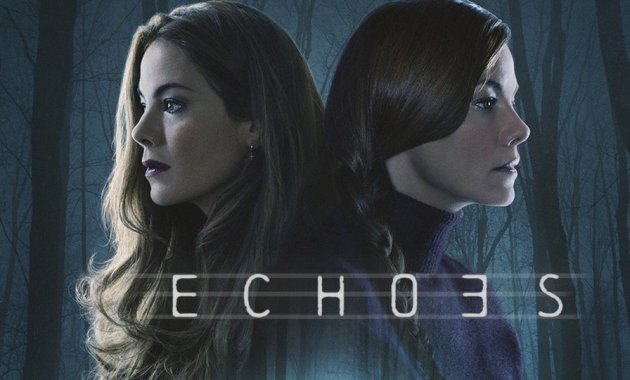 Spoilers ahead. I love a good film that makes you second-guess everything. Shutter Island is one of my favourite films because of that fact and so when I saw this […]

Spiral: From the Book of Saw Review

I enjoyed this film immensely apart from one component, and that was Chris Rock. 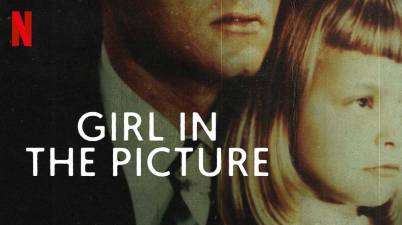 Girl in the Picture Review

This story is absolutely terrifying and the fact that the woman involved in the centre of it never got to see peace is horrific, knowing that she died not knowing […] 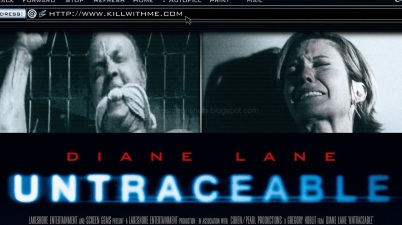 Having loved watching Pretty Little Liars as a teenager I feel this show is the adult version of that and I really enjoyed it. Let’s just hope the ending is […]

Death on the Nile Review

I really enjoyed Murder on the Orient Express even if the ending did feel a little lacklustre, however the way this film portrayed the story was really interesting and kept […]

The Weekend Away Review

Who doesn’t love a good thriller? Especially when it’s set in an unknown land that has secrets all of its own.

One of Us is Lying Review

It’s time we got another good teenage series from Netflix and I’m so glad to say that this was it. Move over Riverdale, goodbye Sabrina, there is a new top […]

I was sent this screener recently and while I love the premise you always have to wonder how good a film that you get for free is. However I was […]