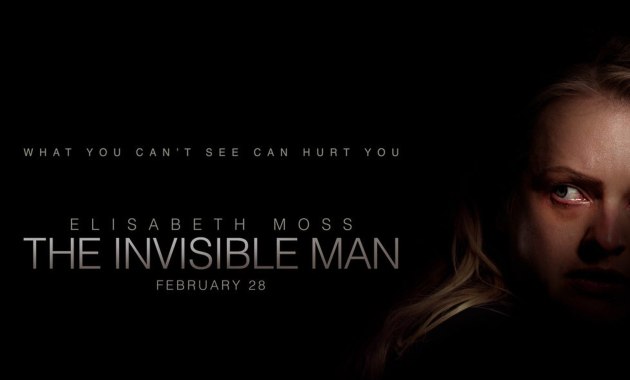 I was so excited when I saw this film come to Netflix. I had hyped it up in my mind so much and while I did enjoy it, it definitely […] 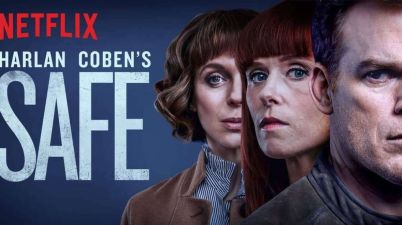 This was a very addictive show that did not go where I expected it to, but I thoroughly enjoyed it. 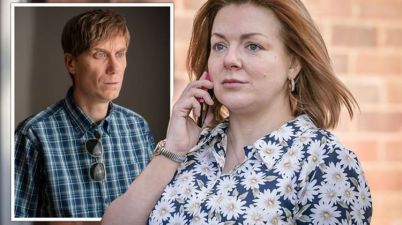 I feel that James Nesbitt should be known as the crime drama king because he seems to be in every single one of these types of series’. 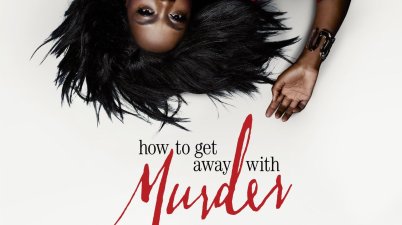 How to Get Away with Murder Season 6 Review

The final season of How to Get Away with Murder, but was it any good?

How to Get Away with Murder Season 5 Review

Is this one of the most unforgettable seasons of How to Get Away with Murder? I think it might be.

I mean really, after your cat turns evil what do you really think the magic soil is going to do to your dead daughter? 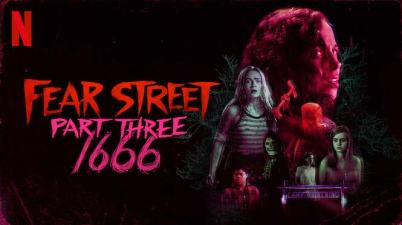 The hype I had for this film after 1978 was like no other, so did it hold up?