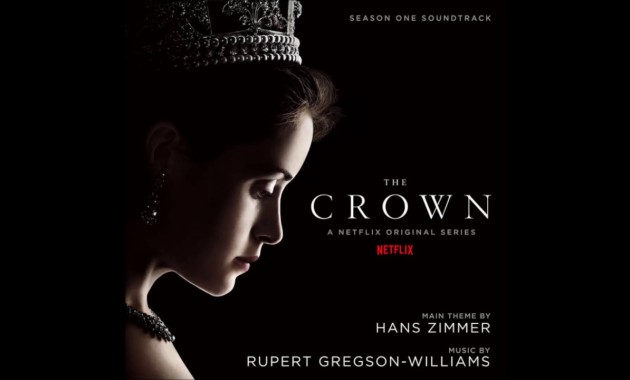 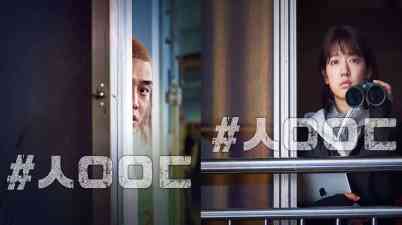 Thinking back, this is the first zombie movie I have watched when it was released, so while all others seemed slightly outdated for me as I watched them too late, […] 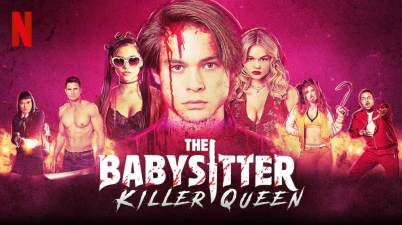 I absolutely loved the first film so I was so excited to watch the sequel…but did it live up to my expectations?

Doing the job I do I thought I knew a lot about AI and algorithms and how companies use your data, but this blew me out of the water! 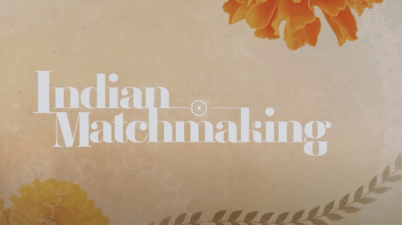 This was a show recommend to me and I didn’t think I’d be into it. But almost immediately I got super invested!

Watching the massive backlash that Netflix got for having this film on their streaming service, I had to watch it to see if it was as bad as people were […] 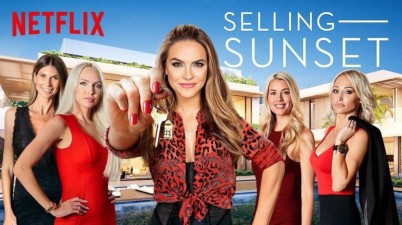 This was a show that was recommend to me as a great ‘trash TV’ watch, and I binged all three seasons over just a few days.

Was this the best season of All Stars ever?!