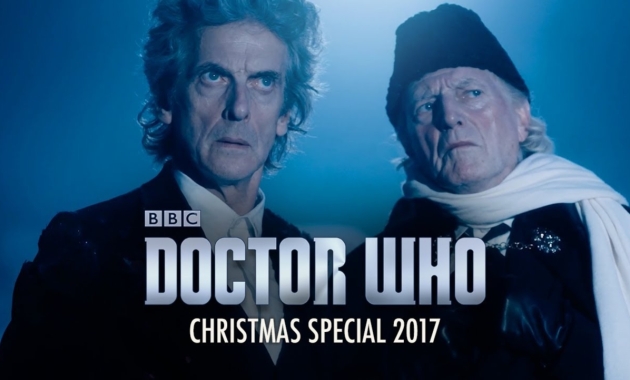 So what it’s January? We can still talk Christmas shows right? (This is the awkward thing when you take a break between Christmas and New Year!) But anyway, new year, […]

So the 13th Doctor for Doctor Who has been released….and it’s a woman! Jodie Whittaker has been announced as the 13th doctor who will take up the role in the […]

Spoilers ahead All images from the BBC This season’s Doctor Who was interesting and honestly, I wasn’t the biggest fan of it. I found that Steven Moffat’s writing was dwindling and […]