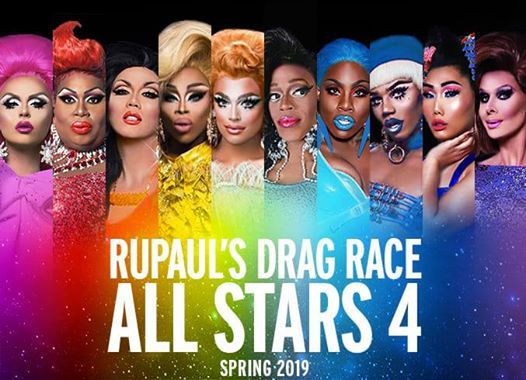 Conversations with a Killer: The Ted Bundy Tapes Review

Now I don’t believe it’s any secret that I am obsessed with true crime so when this documentary came onto Netflix I had to watch it. The shocking thing? It […]

Reported Missing is an utterly fantastic and heartbreaking show showing us just how much time and effect the police put into finding people who have gone missing. Yes in some […] 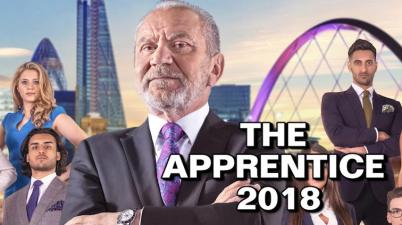 Who knew one of the dirtiest shows on television this year would be The Apprentice? Flirty Santa chocolates anyone? 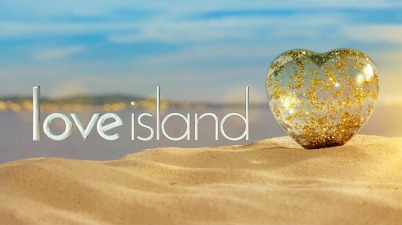 Does anyone remember Embarrassing Bodies? Well this is that basically, but with a lot more vain problems, and a name very similar to Tattoo Fixers.

Let’s put our minds back to 2015. Let’s forget that since then basically all of the contestants have broken up or have gone on to have a baby! Let’s pretend […] 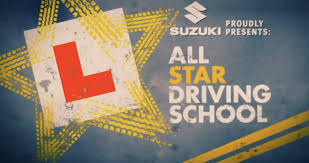 This is one of those shows that is absolutely ridiculous but at the same time you can’t stop watching. Maybe because I like awful TV shows or maybe because I […] 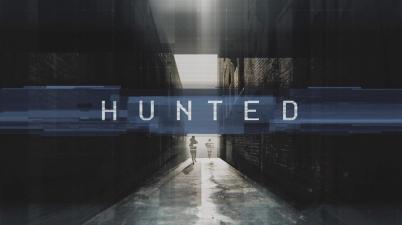 Hunted USA basically has the same premise as the UK version of Hunted except, obviously, it’s set in America. There the fugitives are not allowed out of a 100,000 mile […]

This may be the most enjoyable yet frustrating show on TV at the moment. It sounds a bit stupid doesn’t it? Three different spa owners go to each others spas […]