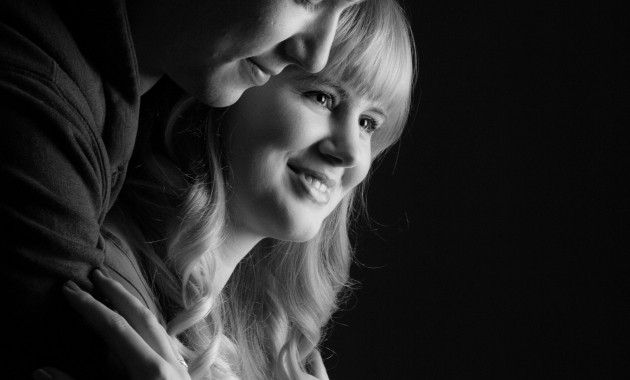 About a week ago my boyfriend and I took a trip to Clifton Photography to have a full blown glamour shoot together. My boyfriend bought me this for Valentine’s Day […]

For my brother’s birthday my mum, brother and I went for a meal at the Coal Grill and Bar. I had heard of this place but never been inside. I am […]

Confused by the title of this post? Don’t worry I’m sure a lot of people will be but in this post I will be reviewing The 1975’s new album I […]