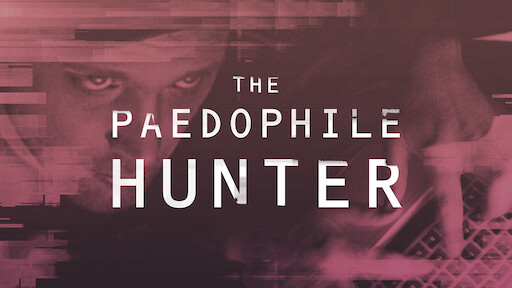 Watching this documentary we have to remember that it was originally released in 2014 and while police tactics and social media have changed since then, you have to think that […] 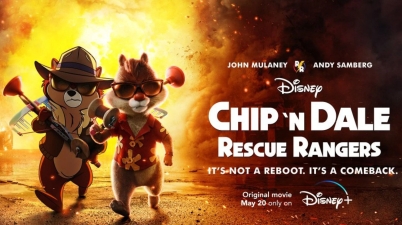 This is the 21st-century version of Who Framed Roger Rabbit, a brilliant meta film that combines the changes you go through growing up as well as keeping hold of that […] 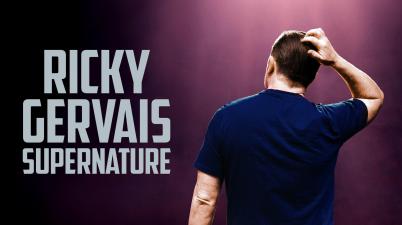 There has been a lot of controversy surrounding this comedy special especially on the wonderful social media site that is Twitter. However from the discourse that I have seen online […] 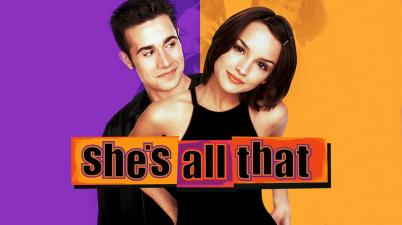 She’s All That Review

I watched these movies the wrong way round, I watched Not Another Teen Movie before I ever watched this film, as this is my first viewing, and seeing all the […] 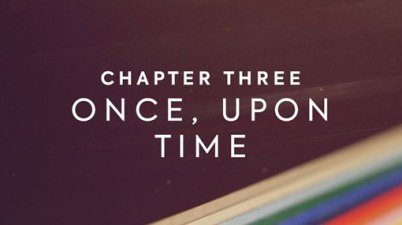 Doctor Who: Once, Upon Time Review

This episode was a mess of time and storylines and craziness that I just couldn’t get my head around. It mirrors the first episode in that it didn’t really give […] 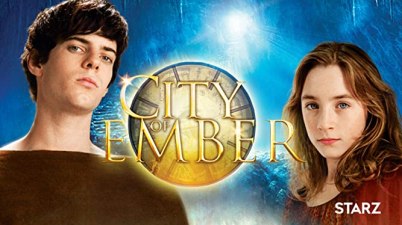 The premise was what drew me into this film, and while it is definitely a family friendly watch, watching it alone as an adult wasn’t a bad experience. 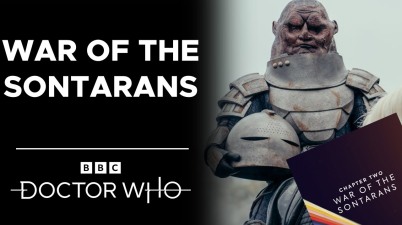 Doctor Who: War of the Sontarans Review

I have always said in previous Doctor Who reviews that I want more grittiness to them, I want more scariness but I love that the Sontarans are still used as […] 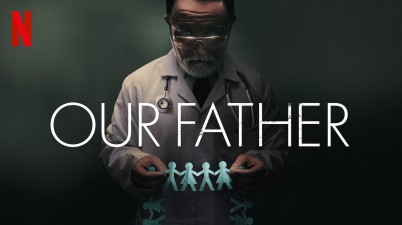 While there are many terrifying moments in this documentary, the most terrifying is that a law was only passed a few years ago to stop these doctors taking advantage of […] 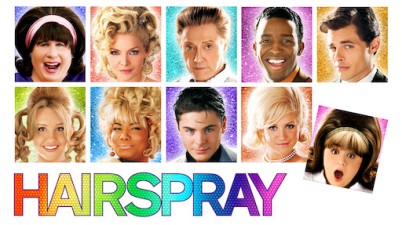 I have known of Hairspray songs since I was a teenager doing drama school however I never actually watched the film, so giving it a go as an adult, does […] 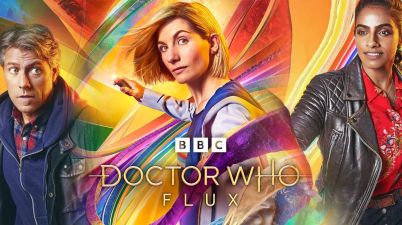 Doctor Who: The Halloween Apocalypse Review

I only started to watch this season after hearing about the new Doctor role. I think Ncuti Gatwa is going to be absolutely incredible at it and he has definitely […]