Only Murders in the Building Season Two Review

After the success of Only Murders in the Building season one I was very excited for this season, especially as we now know the characters on a deeper level and […] 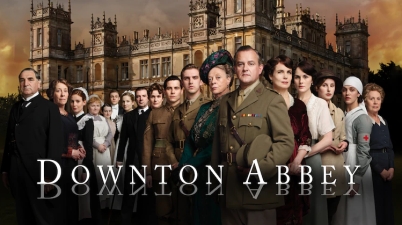 This series just seems to get better and better.

This show is such a conundrum, one minute you’re laughing your head off at a joke and the next minute you’re crying over a bittersweet moment, your emotions never know […]

It’s fascinating to see how just a little bit of fame can change people so quickly.

Is this the most binge watchable show out there? 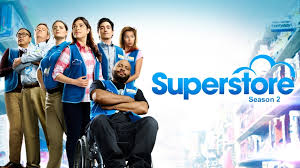 I wasn’t as excited for this season as I was the first but then the final episode blew me away (no pun intended!). 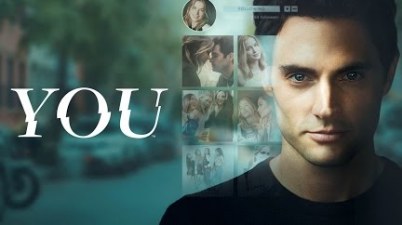