This may be my favourite season of Stranger Things yet!

After the first season being pretty hard-hitting, and then the second season making me lose all confidence in this show (reference Tyler) I wasn’t planning on watching the third season. […]

Well wasn’t this a bit of a mess! Has Riverdale already lost its way?

We have finally come to the end of Gavin and Stacey! What a whirlwind that was. But, I have to be honest, I was kind of disappointed by that ending… 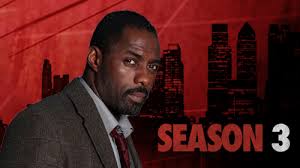 I think the craziest thing about Black Mirror Season Three was I could see myself in the episodes and when that happens you do have to ask, do I need […] 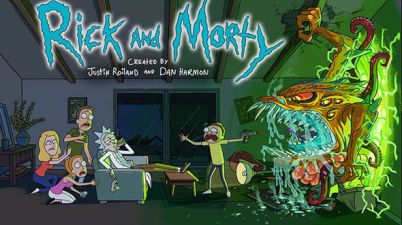 The last few seasons of Rick and Morty have been good but this one took a turn. Was it for better or worse though? Well that’s for you to decide. […]

So after a pretty disappointing season two this one definitely brought it back. Read my season one review here! In this series Dexter makes a friend in Miguel Prado after […]