I found this documentary on Netflix and, as a girl who just missed out on the generation that had smart phones as teenagers, I was fascinated to see what those […]

Instagram may be updating their app…and not everyone is happy with it!

Instagram has had a new update. After the last update a lot of people, including myself, were annoyed. This update meant that photos and videos were no longer shown in […] 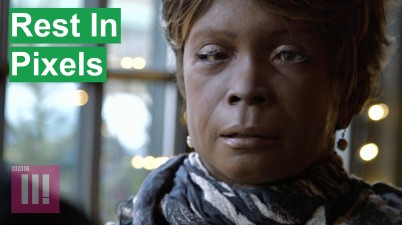 Recently BBC Three showed a short documentary called Rest in Pixels that was talking about dead accounts on Facebook and the changes we can make now, while living, to define […]