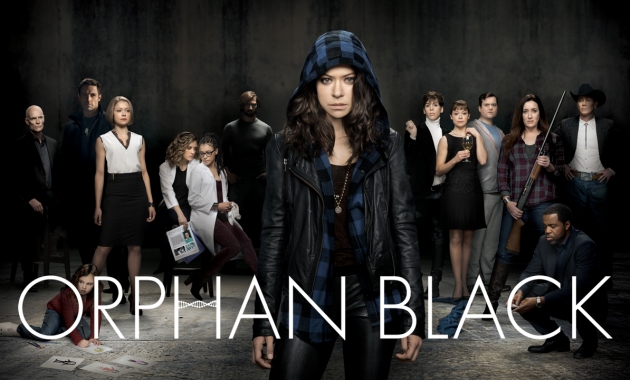 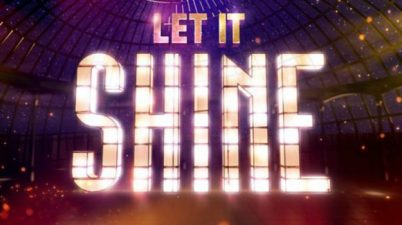 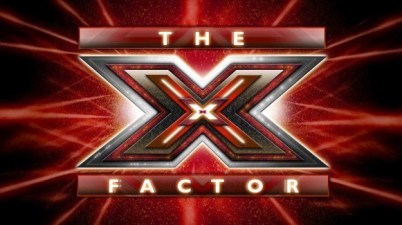 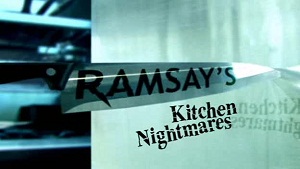 Spoilers Ahead Read my review of the first series here Scream recently came to an end, and, of course I am a huge fan of the series and the movies […] 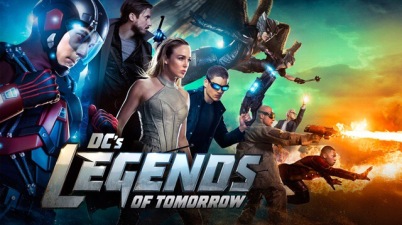