Recently Daniel Craig revealed he was no longer going to play James Bond so the internet fired up with one question: who will be the next James Bond? I thought I’d look at a few that stood out for me as there have been plenty of people recommended for the role by the series’ fans.

The biggest one is Tom Hiddleston. Tom Hiddleston has been a favourite for a while now and I think he’d make a brilliant James Bond. I think the role would also bring out a different side of his acting talent which would be really interesting to explore. 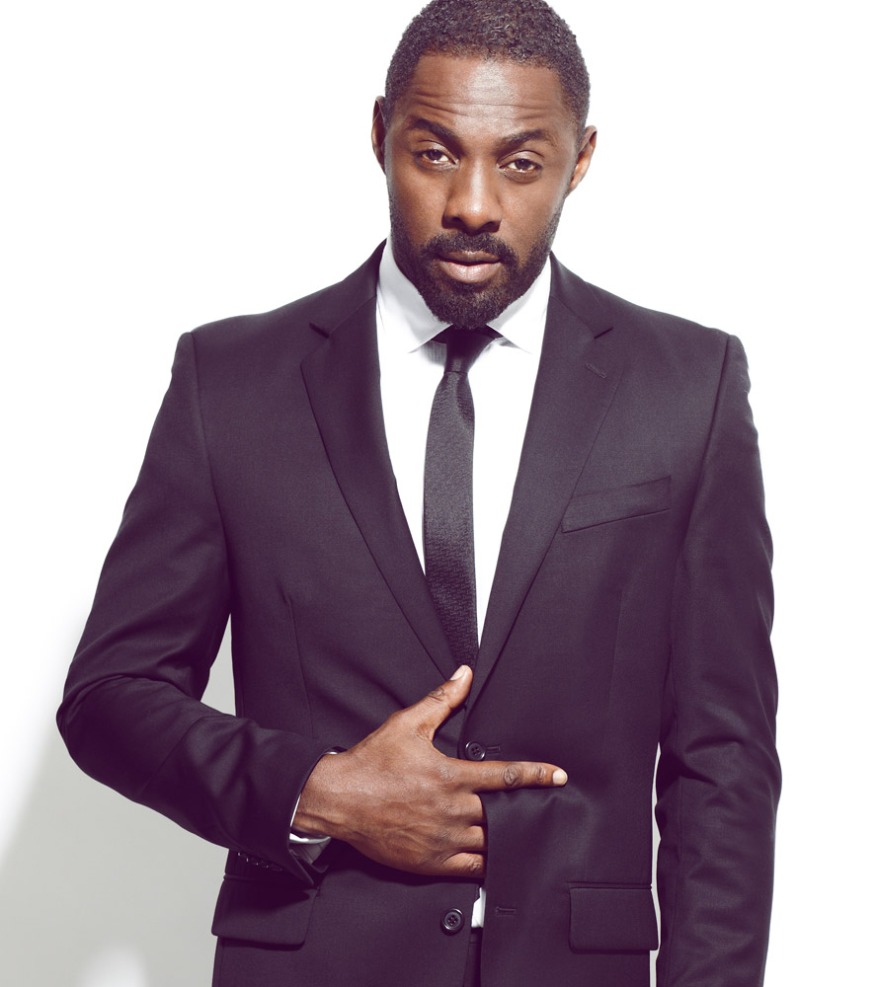 His biggest rival is Idris Elba. If Idris Elba did get the role he would be the first black James Bond which would be so cool! I have seen him in films like Thor and RocknRolla (RocknRolla is a brilliant movie – if you haven’t seen it I seriously recommend it). He is an incredibly strong actor and I think the role would really make him shine!

An underdog is Aidan Turner. I saw him in And Then There Were None and he was a very interesting (if irritating) character. I think he’d bring a new flare to the role and his James Bond would definitely be a lot different to Daniel Craig.

Then there were people who thought a female James Bond would be incredibly interesting and something we should explore now that we are in the 21st Century. There is a theory out on the internet that says the name James Bond is a code name and not an actual person so James being a female is definitely not something that could never happen.

Female James Bond’s have included Natalie Dormer (a personal crush of mine).

Other people include Tom Hardy and Damien Lewis but who do you think should be the next Bond?