I was very unsure about this movie. But it ended up being one of the most heartfelt movies I’ve watched in a long time.

The Lego Movie obviously takes place in a Lego universe where all the different sets are connected as different worlds. For example, there’s the normal city world, a Wild, Wild West world and Cloud Cuckoo Land to name a few. The story follows Emmett an ordinary construction worker who lives a normal life, watches normal TV and listens to normal music (I bet that song is stuck in your head now…sorry!). Emmett, while at work bumps into a woman called Wyldstyle, another lego figure he finds incredibly attractive. She is looking for something and, surprise surprise by no coincidence at all, the item she is looking for is stuck to Emmett’s back.

But another storyline connects to this one. Lord Business, the overlord of the city has come up with the Kragle, a magical object that can glue lego together and stop anything from being created. The ‘master builders’ as they are called, Lego people who can make things out of Lego pieces of course don’t want this to happen. The item stuck to Emmett’s back is the ‘piece of resistance’ that can stop the Kragle and he is seen as the chosen one from a very vague prophecy. Along with the master builders Emmett has to be the bravest he can be to defeat Lord Business and make sure he doesn’t glue down the Lego-verse forever.

Now that’s all well and good, until the ending.

IF YOU DON’T WANT SPOILERS, SKIP THIS.

It turns out that the Lego world isn’t real and is in fact lego pieces in a home’s basement. A little boy is playing with the pieces and it is father, who he has envisioned as Lord Business, that wants to keep the Lego pieces as ornaments rather than the toys they were designed to be. The little boy manages to show his father all he has built and what he has been doing (basically the plot of the Lego part of the movie) and his dad realises that, that is the point of Lego. In the end, they end up playing with the pieces together. It’s a great plot twist with a huge heartfelt ending that adults and children alike will love.

OK, YOU CAN CONTINUE READING NOW. NO SPOILERS DOWN HERE. 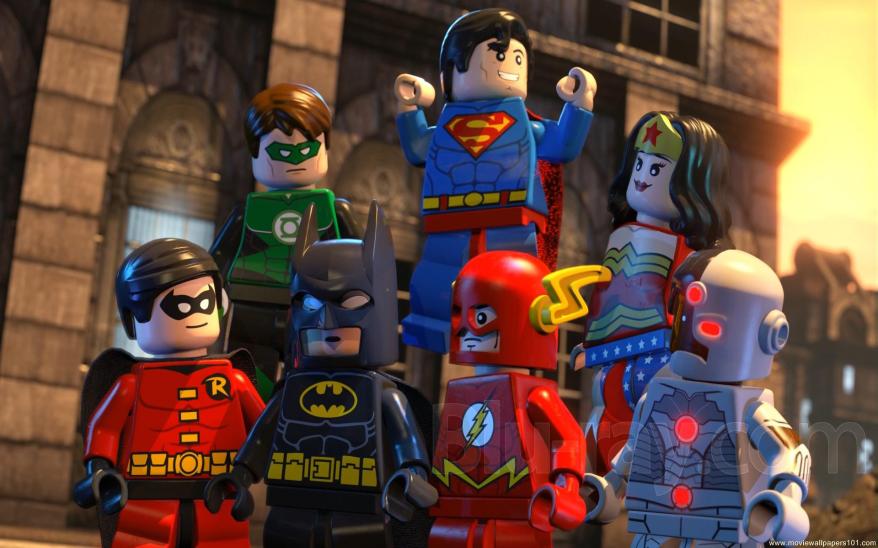 Most of the movie is for children and so the comedy is too, but it isn’t so dumbed down that an adult can’t enjoy it too. I went with my grandparents and brother to see this movie (we’re all over the age of 16) and we all loved it. It’s a kid’s movie, but with meaning, and the film actually had a lot more depth to it then I ever expected.

You think of Lego as a toy. But the movie is so much more. Yes, of course they got loads of toys bought out because of the movie, and people spent millions buying it for their kids but the moral of the story is what really matters.

It has a great cast, a great storyline and even better characters. The lengths Lego could go to with this movie was crazy. From including the superheroes, and the Green Lantern being the most annoying character ever, to even The Teenage Mutant Ninja Turtles as well as a host of others. It also paved the way for Lego Batman which was a movie I absolutely adored.

If you haven’t seen this movie you are really missing out. It is a great film and you will not regret watching it. Just wait for the ending, if you’re not sure where the story is going, wait for that. It’ll give you goosebumps, I promise.

What do you think of The Lego Movie?