When looking at movies there is always one director that stands out for me. He has a lot of creativity and a great mind to pull off some ingenious movies that you could go back and watch again and again and see new and funny things each time. My favourite director has to be Edgar Wright.

Edgar Wright is a director who has created such memorable classics like Shaun of the Dead, Hot Fuzz and The World’s End as well as Scott Pilgrim vs The World to name a few. He is a British director born in Poole in England and has a tonne of creative flare. 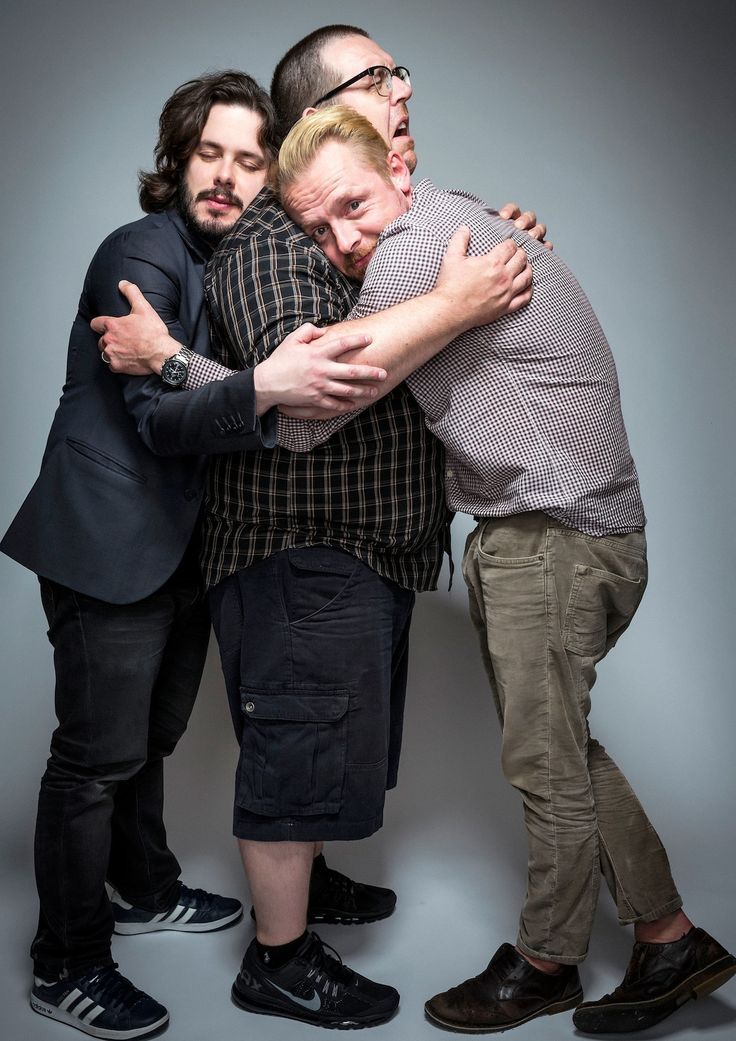 The cornetto trilogy is my favourite films from Edgar Wright because there is a hell of a lot of little details in them that you wouldn’t notice the first time. That’s the thing with Edgar Wright. He doesn’t just look at the big picture, he looks at the small picture and all the tiny details that other directors usually overlook.

One thing that was a shame was Edgar not being able to direct Ant-Man. Ant-Man was a brilliant movie don’t get me wrong but the characters are so charming and funny a little Edgar Wright flare could’ve made it even better than it already was!

Below, I’m going to leave some videos about Edgar Wright or from him and how he does his process of making movies because it is honestly spectacular and I love him so much more because I am able to delve into his head and really see how he sees things.

Who is your favourite director?