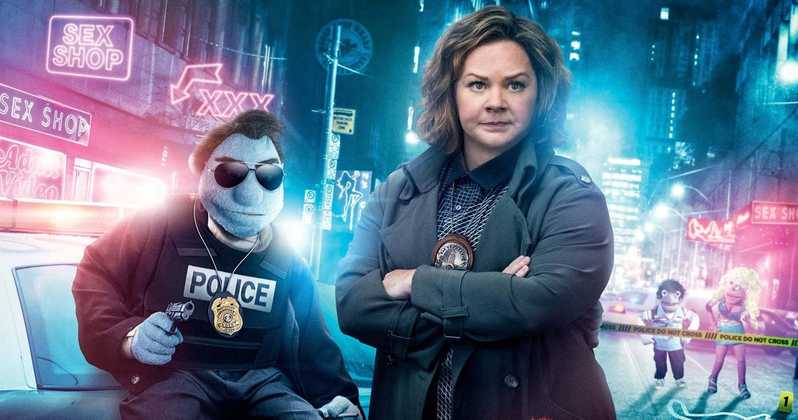 The Happytime Murders is a film set in another world where humans and puppets live side by side. In this world is a show called Happytime where one by one the stars of the show are being murdered. All of the main characters, apart from one, are puppets which makes the murders incredibly hilarious. If these were real life human beings however, the murders would be insanely grotesque.

I understand where people were coming from with their dislike of this movie. Some of it is a bit immature or over the top and the jokes can be seen as a bit gross and well, not very funny. But I think that’s the sort of thing to expect with this sort of movie. It’s not a highbrow piece of art. It is a very American, very cheesy, and a very odd piece of work that could easily go one of two ways.

I enjoy British humour, something witty and dry, but you can’t deny that sometimes it is fun to watch a movie where you can switch your brain off, sit back, and enjoy. That is this movie for me, one that I can just enjoy and that’s it. No proper thinking or working out what is happening. It’s pretty insane to watch on first viewing but it is still an interesting idea.

Take Bright for example. I knew lots of people that despised that movie yet for me watching it I didn’t understand the hatred. Yes it wasn’t the most engaging or exciting film and really overall forgettable but it brought a new idea to the table and this could easily open up more movies with more new ideas.

It may not be the best movie, it may not even be that good of a movie but I definitely say: watch it once (even if that’s it) to form your own conclusions around it.

What did you think of The Happytime Murders?